Laurie was acclaimed as President of the CSBA in October 2020 at the virtual Annual General Meeting. She was acclaimed as President of the Ontario Public School Boards’ Association in June 2016 and 2017 and now serves as OPSBA’s Past President. Prior to this, she served as OPSBA Vice-President from 2013 to 2016. Laurie has actively served five terms as a trustee with the Limestone District School Board since 2000, representing Greater Napanee, Ontario, with experience as Vice-Chair and Chair of her Board for 7 years. Laurie has spent her career in the field of healthcare where she is now a Director of Patient Services in the sector.  She has a Bachelor’s Degree in Nursing Science from The University of Ottawa and a Master’s Degree in Public Administration from Queen’s University, with a System Leadership certificate from the Rotman School of Management. She also serves on the Community Foundation for Lennox & Addington, the Limestone Learning Foundation, and is a proud member of 100 Women Who Care in her community. She is the proud mother of 2 children who have since graduated from the public education system. 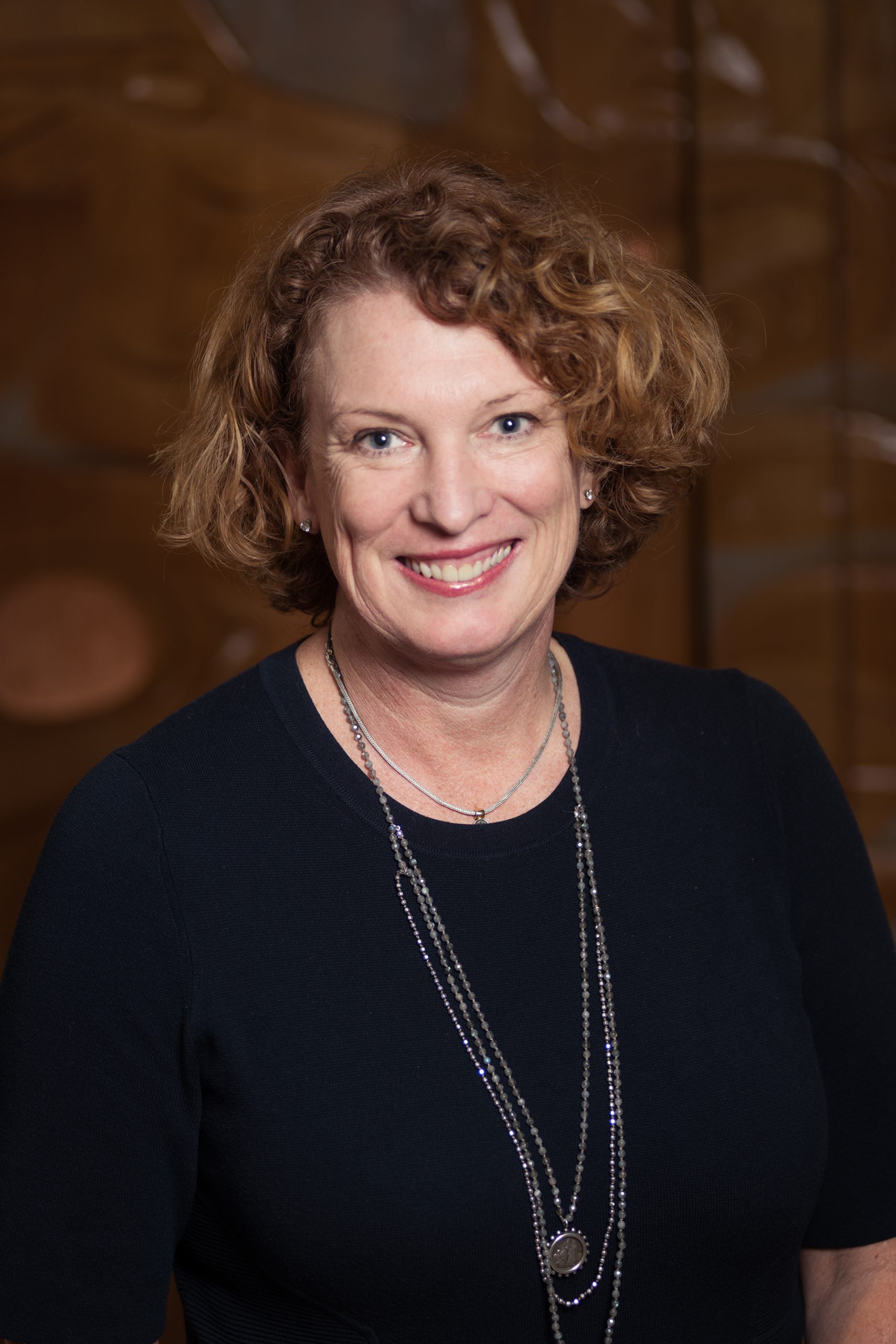 Carolyn has been a member of the CSBA Board of Directors since April 2017 and became vice president in October 2020.
She is a second term trustee and current chair of the SD45 (West Vancouver) Board of Education. She has represented her board as a BCPSEA representative and provincial councillor and has served on multiple BCSTA committees including the Professional Learning Committee (chair) and Legislative Committee. She is currently the vice-president of BCSTA.
A mother of two teenaged children, Carolyn is passionate about public education and believes that we need to continue to work to ensure that every student in our K-12 system gets the support and individualized attention they need to reach their full potential. 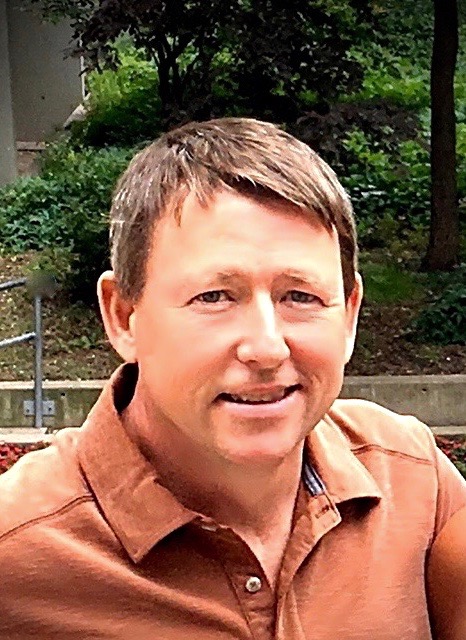 Robert Fowler is the Chair of the District Education Council for New Brunswick’s Anglophone South School District.  Rob also serves as the Chair of the Provincial Council of DEC Chairs for the Anglophone Sector. A dedicated Council member since 2005,  Rob has overseen the amalgamation of three school districts and worked to strengthen Council partnerships with the Department of Education and Early Childhood Development and colleagues in the Francophone Sector.  Rob’s work as co-chair of the Minister’s Advisory Committee on Anti-Bullying led the development of legislation, policies and programs to combat bullying in New Brunswick schools.

In the absence of a provincial association, Stacey Brown works on behalf of the Anglophone District Education Councils as a liaison between the locally elected Councils and the provincial government.  Stacey has worked with the Councils since 2010 and provides training and guidance to the Councils on governance, conduct, policy, communications, monitoring and evaluations.  She avidly represents the interests of New Brunswick DECs and seeks opportunities to raise awareness of the importance of local governance in education.

Dan Lamoureux is the President of the Québec English School Boards Association (QESBA) and Chairman of the Riverside School Board on the South Shore of Montreal.

He began his career as a firefighter for the City of Westmount in Montreal since then he has been a community activist and involved in many different English Community organizations. Aside from his involvement in English public education since 1998, Dan has also served as President of the Québec Community Groups network.

He was named Executive Director of the Quebec English School Boards Association in September 2018. Mr. Copeman is also a member of the teaching staff of McGill University’s Max Bell School of Public Policy.

Active in the community, Mr. Copeman has been involved in and sat on the boards of a number of community organizations. 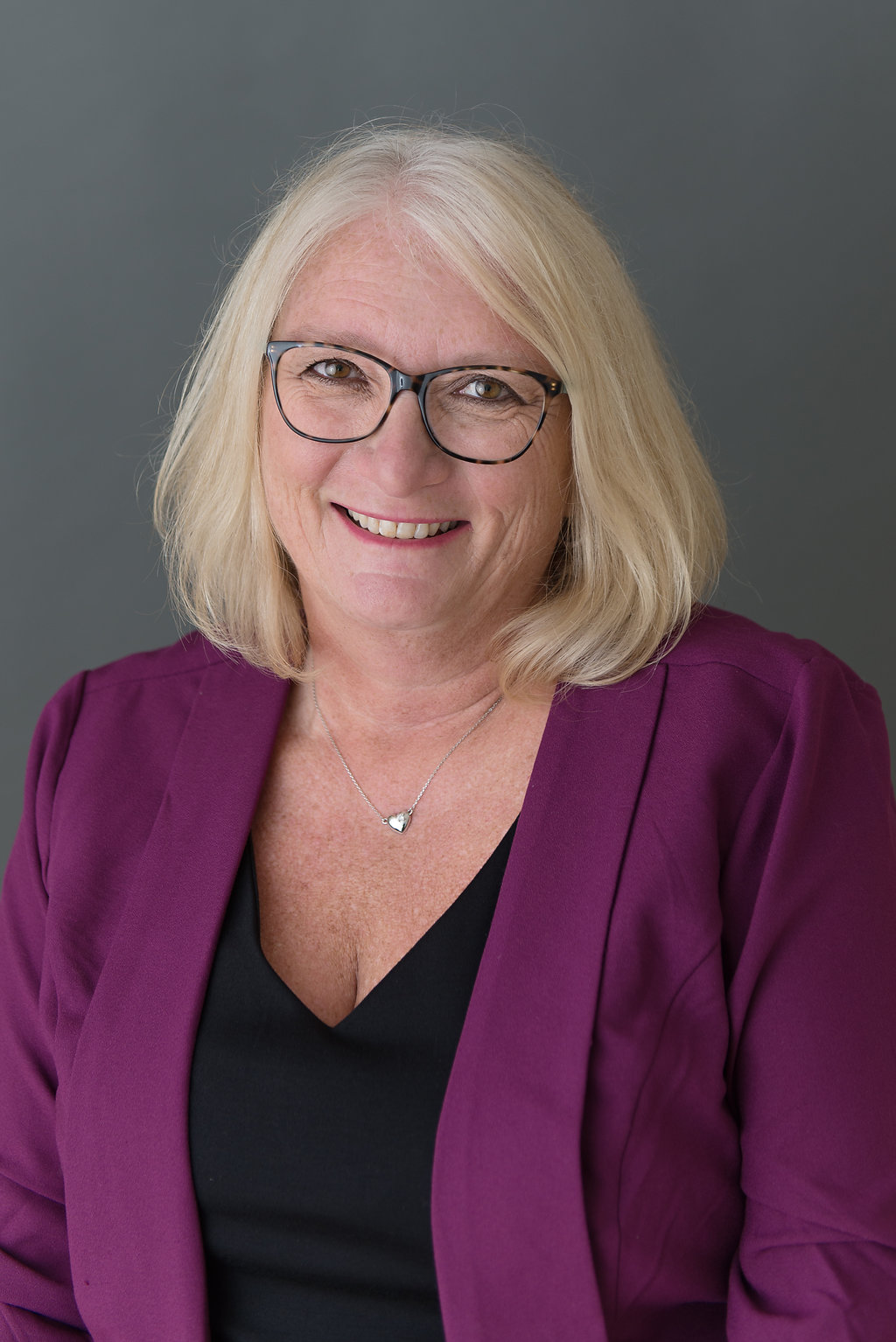 Appointed in June of 2017, Rusty came into the role following 31 years serving students in public education; as a director of education, teacher, vice-principal, principal, and superintendent.  He has been involved provincially in a number of associations, and was a lead director for the first ever provincial bargaining team in the K – 12 sector in Ontario.

Elected for the first time in 1991, he is a trustee of Conseil des écoles publiques de l’Est de l’Ontario (CEPEO). During his 25 years as a school trustee, he was board vice-chair for seven years and board chair for 12 years and was re-elected as chair in December 2019.

“What motivates me is working to promote the francophone community and advocating for the rights of francophones, in order to build an increasingly effective education system and to provide all francophone students with the programs and services they need to reach their full potential.”

He graduated from the University of Ottawa with a degree in engineering and worked as a port and coastal engineer in Vancouver, Tokyo, Quebec City, Moncton, and Ottawa before retiring.

Denis Chartrand’s community involvement goes back many years. He was awarded a Silver Trillium, the Ontario government’s award for service to the community, in addition to hospital and housing organizations.

After years working in the health sector, where she honed her skills in human and financial resources management, strategic planning and governance, she chose French-language public education for the next phase of her career. Since coming to ACÉPO, Isabelle Girard has focused in particular on government relations development with the Association and on the orderly conduct of the second round of negotiations for the 2019-2020 central collective agreements.

Isabelle Girard has a Bachelor’s degree in Translation as well as an MBA. Her past positions include Executive Director of Centres d’Accueil Héritage, French Language Health Services Coordinator for Ontario’s Central West Local Health Integration Network, and various management positions in the private sector, including at Heathmount A.E. Entertainment and Mars Canada.

A strong believer in the importance of getting involved in the community, Isabelle Girard is active on the board of directors of several Francophone community organizations and is a member of the Toronto Francophone Affairs Advisory Committee.

With an academic background in political-science and experience as a past participant and now senator for Manitoba’s renowned Youth Parliament, Alan M. Campbell is a seasoned school trustee who brings significant experience to his role as President of the Manitoba School Boards Association. First elected as MSBA President in November 2018, he previously served as Vice-President, starting in 2016.

When he is not serving as association president and local trustee, Alan is a resident of the community of Stonewall, Manitoba, and is a proud husband and father of two children, in addition to fulfilling full-time duties in the educational transportation sector for one of Manitoba’s largest school divisions.

Named as Executive Director of MSBA in 2015, Josh Watt has held a variety of positions in the field of public education.  With the greatest portion of his career spent implementing policies and programs with the Council on Post-Secondary Education, Josh eventually became Senior Policy Advisor to the Deputy Minister at Manitoba’s Department of Education and Training. He has  also worked as an educational assistant in French Immersion, newcomer/refugee, and special needs programs, as a change management consultant for non-profits, and also served as project officer at the Canadian International Development Agency.

Josh holds a BA (Hons.) in Law and Political Science (Carleton), a Master of Public Administration (Winnipeg), and a Masters of Education (Manitoba). He has also completed a Master level certification in Peace Support Operations through the UN Institute for Training and Research.

Shawn was raised on a family farm near Aneroid, SK, and graduated from high school in Kincaid, SK.  He then attended the University of Saskatchewan and graduated from the Western College of Veterinary Medicine in 1998.  After graduation he worked in large animal practice in Swift Current, SK before returning to the family farm in 2004.  He has since operated a mixed farming and ranching operation, and practiced veterinary medicine in Assiniboia, SK and Scobey, MT.  He was first elected to the Prairie South Board of Education in 2009, became the Board Chair in 2013, and was elected SSBA President in 2016.

Shawn and his wife Krista enjoy everything the remote rural area of southwest Saskatchewan has to offer, and recognize it as a great place to raise their 4 children!

Originally from O-Chi-Chak-Ko-Sipi First Nation in Manitoba, Darren completed his B.Ed. and M.Ed. at the University of Saskatchewan. He has been a Teacher, Administrator, Superintendent and Director of Education, as well as Director and Assistant Deputy Minister with the Saskatchewan Ministry of Education. In 2011, he became the Executive Director of the SSBA. He has presented at a number of conferences on leadership and Aboriginal Education.  He sits on the boards of C-21 Canada; Canadian Education Association, the National Selection Committee of INAC and United Way Regina. Darren is a coach and consultant in education, government, Indigenous peoples, change, leadership, relations and strategic directions.

He holds certificates in Leadership Training and Development; Crucial Conversations; Expedition Coaching; and Leadership Practices Inventory.  He and his wife Ivy have three daughters.

Lorrie lives on the farm that she was born and raised on in Ponoka, Alberta.  After High School, she attended Olds Agricultural College and was registered in the Horticulture Program.  Took some time travelling to Mexico, Russia, and Europe. Has owned and operated Ponoka Bookstore & Gifts for 37 years. Raised her three children at the store where she also home schooled them until grade 5 when they entered the public school system.  Lorrie became a Trustee for Wolf Creek Public Schools in 2004. She represents the schools in Ponoka, Alberta and served as the Board Chair for the last 2 years.

After completing her B.Ed and M.Ed with a focus on leadership and bilingualism, Dr. Vivian Abboud, who is multi-lingual, completed several senior and executive management and development programs.

She completed her doctorate in educational policy and governance at Simon Fraser University.  At the beginning of her career, Dr. Abboud taught for seven years at the Edmonton Public School Board. During this time, she facilitated workshops; contributed to the development of a math resource; and, received her principal-ship training.  Over the last 15 years, Vivian has held multiple leadership positions at Alberta Education.

As Chief Executive Officer, Mike Roberts is responsible to the BCSTA Board for the overall staff operations of the organization and provides direct support to BCSTA’s Board of Directors. Mike began his tenure in public education in 1980 as a secondary school teacher, held a variety of district leadership positions there, including superintendent.  In 2009, he was appointed to the position of Liaison Superintendent with the B.C. Public School Employers’ Association (BCPSEA) and in 2013, was appointed as Liaison Superintendent for the B.C. Ministry of Education as well as acting as the interim CEO of BCPSEA.

Nancy has served as a School Board Association Executive Director at the provincial level, as a provincial government Senior Executive Director and as a Superintendent of Schools (CEO). She is fluent in French and English and holds degrees at the Bachelor and Masters levels, as well as certification in governance and graduate level education in leadership and administration.